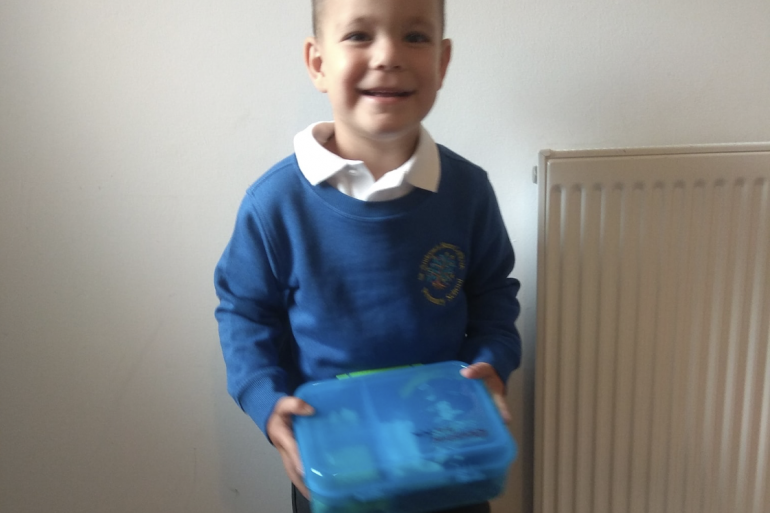 When by son was almost 4 we decided on a detox because our son had behaviors that disturbed us. He was nervous, he hugged his younger sister tightly and us, was very shy about meeting new people, he did not want to talk, did not want to leave me for even a second, it was hard to leave him with dad or other people. Bedwetting every night once was the norm, often two times, despite going to the toilet before going to bed.

During the detox, we had two breaks – each of them after 7 days as my son was tearful, timid, strenuous, a little cough in the first week.

After the first break we were amazed…

Now he is very open to people and he says “hello” and also understand many things, e.g. why something is not allowed, or that he cannot eat sweets for breakfast, which before it ended in tears.

The most important thing that convinced me that the detox was amazing was the fact of traveling to Poland by plane and help over my younger sister during the journey, at the airport or on the plane explained to the sister that there was nothing to be afraid of, that he would hold her hand, that in a moment he would be at the grandparents’ holiday! The words of my parents and mother-in-law ” he has changed! You can talk to him like an adult, He lets me explain things to him, he does not scream when he has a different opinion!

During the detox he began to wet the bed at least 70% less, which gave him more confidence, he is not afraid to approach children and start playing in the playground which before that time (detox) was unthinkable, he played with himself or with his sister . I am very grateful to homeopathy and Aneta Leśniewska for guiding us at this time, for patience and being with us at such an important time. Amazing how huge the changes in our son’s behavior are!